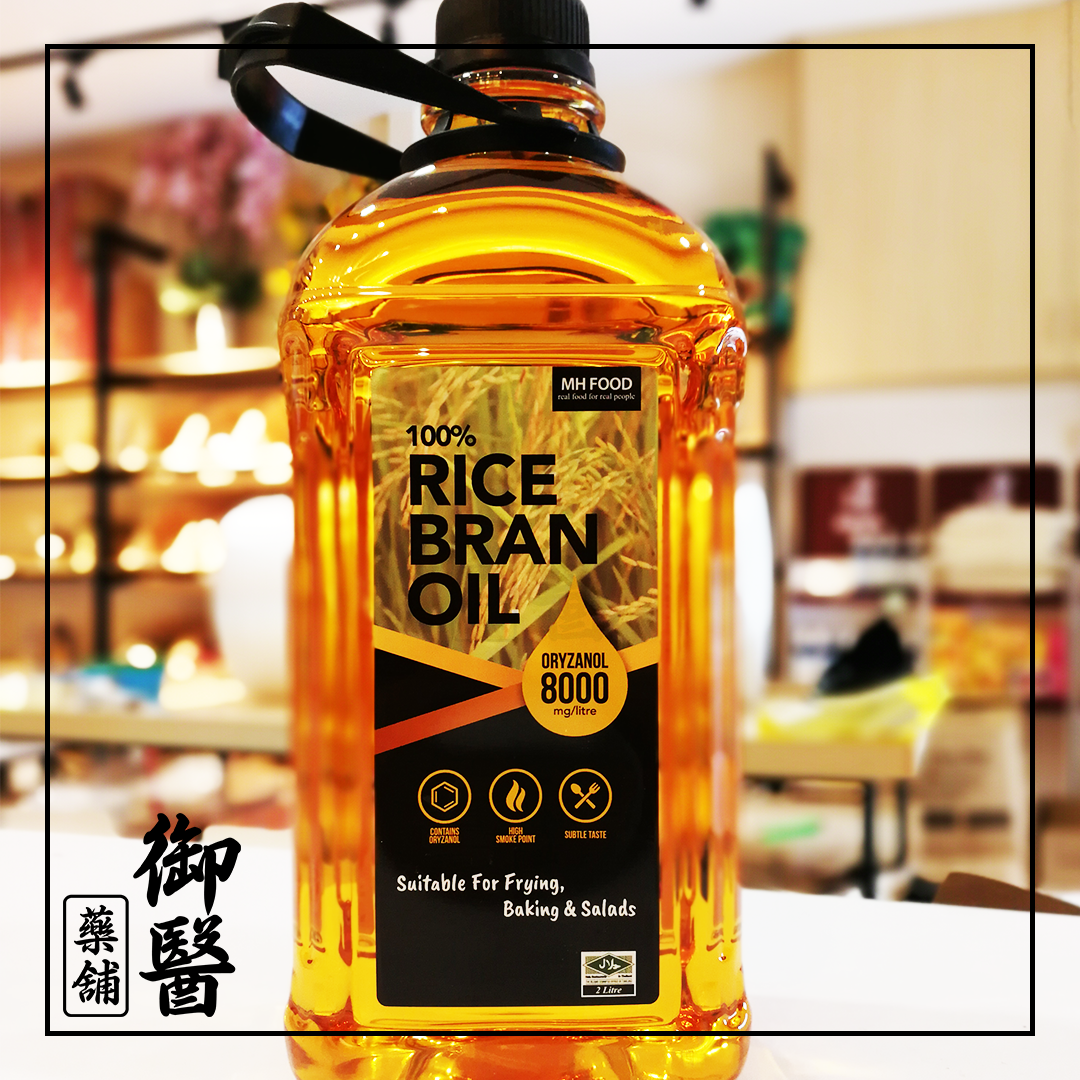 Rice bran oil is the oil extracted from the hard outer brown layer of rice called chaff (rice husk). It is known for its high smoke point of 232 °C (450 °F) and mild flavor, making it suitable for high-temperature cooking methods such as stir frying and deep frying. It is popular as a cooking oil in several Asian countries, including Bangladesh, Japan, India, and China.

Rice bran oil is an edible oil which is used in the preparation of vegetable ghee. Rice bran wax, obtained from rice bran oil and palpanese extract, is used as a substitute for carnauba wax in cosmetics, confectionery, shoe creams, and polishing compounds.

Isolated γ-oryzanol (Chinese: 谷维素) from rice bran oil is available in China as an over-the-counter drug,[2] and in other countries as a dietary supplement.